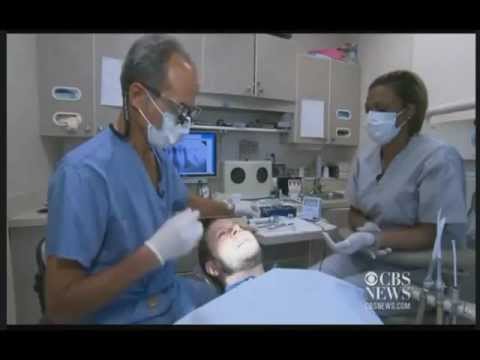 32 year old, Kevin Keehn knows what it feels like to get a root canal.

This might be four or five. The first time was a little nerve-wracking,

But today the pressure is off. The first shot, which is usually the most painful Keehn won’t feel at all. Stretch, please. We managed to kind of deaden that needlestick. Some vibration. Keehn’s endodontist. Dr. Douglas Kase is using a new device, the DentalVibe. It stimulates the area around the injection. It’s more of a distraction for the nervous system. Once King’s nervous system is distracted. Dr. Kase administers the anesthetic.

And the vibrations from the DentalVibe reach the brain faster than the needle stick does. So, uh, it felt a little vibration at first and then there was a slight pinch, um, but really you’re more distracted by the vibration and the pain itself. An estimated half of all Americans avoid dental care because of anxiety about pain and needles. Dentists say part of the DentalVibe appeal is that it looks like a regular electric toothbrush. So it doesn’t scare the patient.

He says that advice allowed him to go to his Zen place. Even before his procedure began.

You’re scared of needles. This is fun because you really feel nothing when you’re, when you’re lying down there doesn’t hurt at all. 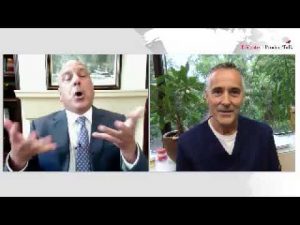 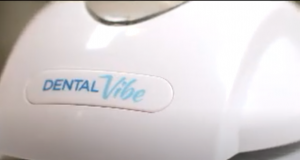